This week, we released a very special episode of our story podcast, “Reading Between The Lines”.

It was our pilot episode, recorded late last year to demonstrate what we could do . . . and how we could turn our idea into a hit!

We didn’t have terribly good microphones, but that didn’t matter, because no one was going to hear it.

We enjoyed “The MacPeever Wrangles: The Burglar” by AP Macdonald so much, we really wanted to share it with you! Plus, Barry from the DC Thomson Archives uncovered a gem in his research for the episode, as he so often does. And it would be a shame to keep it to ourselves!

So, hopefully you’ll forgive the audio quality, and agree with us it was worth releasing!

The pilot was recorded before we landed friendship society the Oddfellows as our sponsor, too. But we’re sure they’ll like it!

Although it’s obviously a little tongue-in-cheek (well, very tongue-in-cheek!), it’s full of the kind of warmth that’s at the heart of what the Oddfellows does for its members.

We were pleased to hear that some of those members have been listening to the podcast, and even getting together online to talk about the episodes!

“Reading Between The Lines”

We release an episode every second Monday. To date, we’ve published six:

Episode 1: “A Night Among Robbers: An American Adventure”, by anon.

Narrated by Alex, with a panel of Alex, Iain, Mairi and David.

Narrated by Judey, with a panel of Iain, Judey, Marion and Barry.

Episode 3: “The Story Of A Masterpiece: An Artist’s Romance”, by Agnes Grozier Herbertson.

Narrated by Alex, with a panel of Iain, Alex, Mairi and David.

Episode 4: “The MacPeever Wrangles: The Secrets Of Freemasonry”, by AP Macdonald.

Narrated by Judey, with a panel of Iain, Judey, Abbie and Barry.

Narrated by Judey, with a panel of Iain, Judey, Abbie and Barry.

Episode 6: “The MacPeever Wrangles: The Burglar”, by AP Macdonald.

Narrated by Judey, with a panel of Iain, Judey, Angela and Barry.

For more on our story podcast, click the tag below. 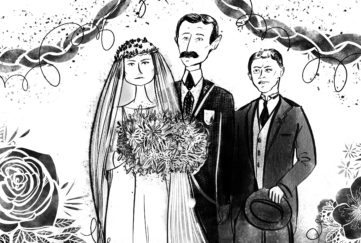 Reading Between The Lines February 9, 2021

“Love And Pride” On Our Story Podcast

In the latest episode of our podcast, "Reading Between The Lines", the team discusses "Love And Pride" by Rachel Monroe, first published in 1927. 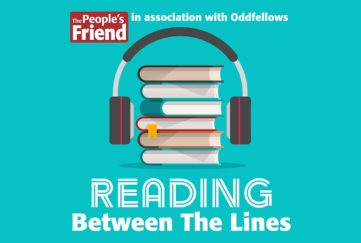 Secrets And Lies On “Reading Between The Lines”

The latest episode of our story podcast, "Reading Between The Lines", is out now. Do you know "The Secrets Of Freemasonry?" 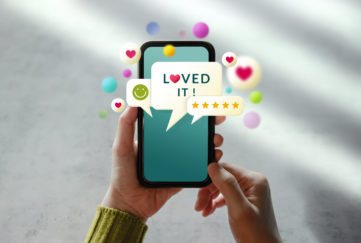 “Reading Between The Lines”: The Reviews Are In

Some listeners have been kind enough to leave reviews for "Reading Between The Lines" on their podcast apps. Here's what they had to say . . .